The story of Maracana?, the football stadium in Rio de Janeiro, since its construction in 1948, showing the traumatic opening, the defeat to Uruguay, Frank Sinatra's concert, Ivete Sangalo's concert, Rock in Rio, Pope John Paul II's visit, the renovations, the demonstrations due to the changes in the stadium for the 2014 World Cup, and its reopening in the Confederations Cup. 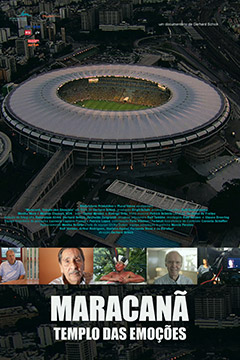